Dgn format has been very stable, many GIS / CAD programs recognize it but edit it natively has always been a privilege to Microstation although only it had been three

variations of the format: GISD, V7 and V8.

In the DWG format case, Microstation has managed to open and edit it natively, like all programs born under the IntelliCAD line. But dgn format and the fact that Microstation is a software with a relatively small customer base compared with that of AutoCAD, very few applications have been, since the madness of the Pangea project that are more

focused on “doing things” with dgn files but not to build data in conventional way.

eCADLite is one of those alternatives, a solution built by a former employee of Intergraph and Bentley, built under Pangea code. While a Microstation user would not like much its environment, limiting and that only work with two dimensions; but it is an alternative in the case of a company that will not operate more than 20% of the Microstation potential, whose lower “light” version doesn’t fall of $1,000, (PowerDraft).

eCADLite was released in 2000, but operates V8 formats, many of its features seem to have fallen in the V7 interface, but has some things that must be recognized as merits:

As I said, to a skilled Microstation user it might not like this, but someone who needs to edit dgn files and is familiar with Windows may find it attractive. And it is that Microstation retains certain “own conventions” in the use of icons that often scares the new user, but hold them consistently has helped to maintain fidelity to focus its changing capabilities than the interface.

See the chart on the right, how the conventional Office icons have been integrated to Microstation commands. jeje 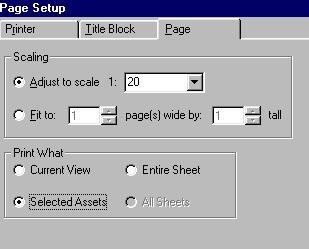 Improving the ugliest of Microstation

It’s no big deal, but eCADLite’s creator began to think of things Microstation does well but unconventional way. One example is the impression, although recently improved from XM; many of us still prefer to build layouts in AutoCAD, also the blocks management (cells) that can be edited directly and with better navigation environment, and what to say about sizing: eCADLite implements it in a very practical way. Even the redline has more ability to customize the display and control features.

Although dgn format is very stable over time, AutoCAD until its latest version provides the option of importing it into a dwg. eCADLite can read as both a V7 dgn or a V8, but only in two dimensions. You can also call for reference dwg, dxf and raster files.

Dgn files, printouts and redlines can be built under axp project formats for better control.

The price goes for $ 300, apart from eCADLite there are other GraphStore applications that give other possibilities, such as: 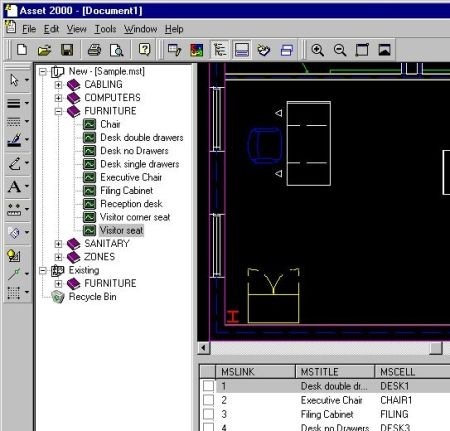 eCADLite can be downloaded from the GraphStore website as a trial although the activation code arrives late.